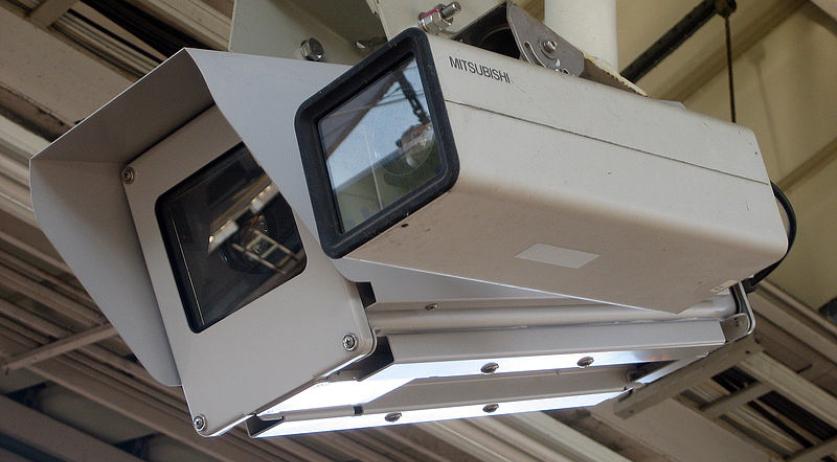 These small fines were particularly common on roads with a 130 kilometer per hour speed limit, according to the newspaper. On these roads 69 thousand motorists were fined for driving 1 km/h over the speed limit, compared to 12 thousand in 2014. The fine for that infraction is 20 euros, including 9 euros admin costs.

According to Geert Priem, president of police union ANPV, the Public Prosecutor is going too far with this large scale fining of minor speeding violations. "This frustrates people. It is a disguised form of taxation. It also damages the authority and credibility of the police. It is much more important to tackle dangerous behavior such as tailgating and overtaking." he said to AD.

All the speed cameras in the Netherlands were upgraded and digitized last year, which means they now monitor the road 24/7, according to the newspaper. Small speeding fines brought in 113 million euros to the government last year, compared to around 80 million euros in 2014. On roads with a 130 km/h speed limits, motorists can be fined for driving 1 km/h over the speed limit. On most other roads you are only fined once you drive 4 km/h or more over the speed limit.