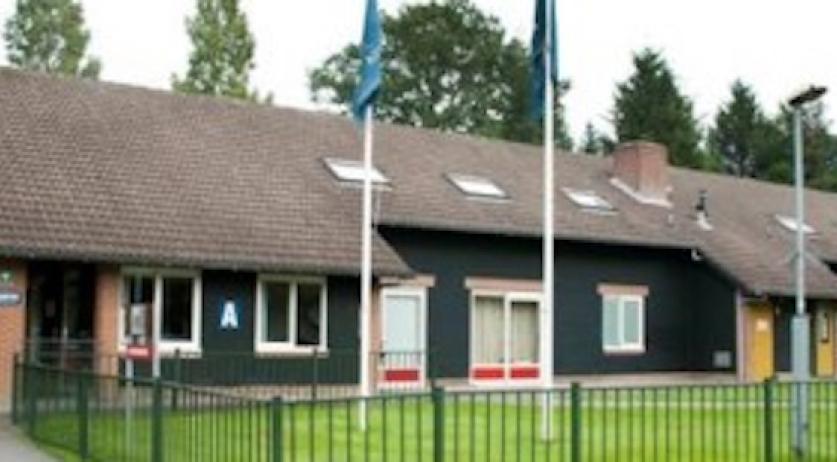 Dutch asylum centers running empty, only about half the beds filled

The asylum centers in the Netherlands are increasingly empty, the central agency for the reception of asylum seekers COA said on Thursday. The COA is currently housing some 24 thousand people, while there is place for a total of 45 thousand people, AD reports.

The agency will reduce the number of centers, but will not be closing them permanently. "We will not just close the door behind us, because we may need each other again if the number of asylum seekers grows unexpectedly again", CEO Gerard Bakker said to the newspaper. The COA will retain good relationships with municipalities, volunteers and residents.

The emptying asylum centers can be attributed to two things - the number of incoming asylum seekers is much less than two years ago, and an increasing number of refugees with residency permits are moving out of asylum centers and into homes.

The COA can't yet say how many centers will be closing, but there will "naturally" be consequences for some employees.