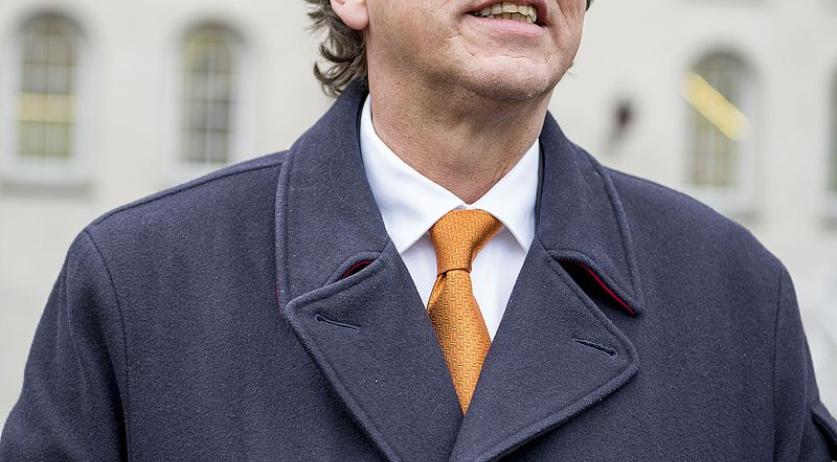 Departing Foreign Affairs Minister Bert Koenders called on the European Union to pay better attention to which arms supplies they support. According to him, plenty of money is raised to combat famine in Yemen, but Britain and France for example still provide weapons to Saudi Arabia, which is playing an important role in the civil war raging in Yemen, he said to BNR.

"I think that is a very bad thing", Koenders said to BNR. "We have a European arms export policy. Then you should also look at human rights issues and international humanitarian law, at the stability in a region."

The Netherlands raised 30 million euros through Giro555 to help victims of the famine in Yemen, Northeast Nigeria, South Sudan and Somalia. But as long as the civil war continues, that money will not solve the problem. Koenders is therefore calling arms suppliers to order. He will also try through the UN to arrange that aid can more easily reach affected areas, BNR reports.