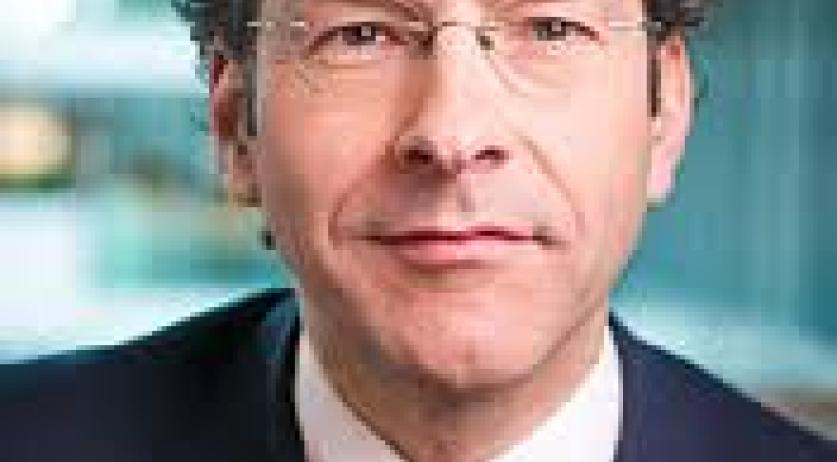 Departing Finance Minister Jeroen Dijsselbloem was laconic about the latest call from Europe for him to resign as Eurogroup president. "It was only a minority of a minority", Dijsselbloem said on Thursday, refering to a letter from over 70 of the 751 European Parliamentarians calling on him to apologize and resign, ANP reports.

Dijsselbloem became discredited due to a statement about booze and women he made in an interview last week. Speaking about the "norrhtern countries" showing solidarity with "crisis countries" and being fiscally responsible, he said  "I can't spend all my money on booze and women [Schnapps und Frauen] and then ask for help."

The southern European countries interpreted the remark as a swipe at them.