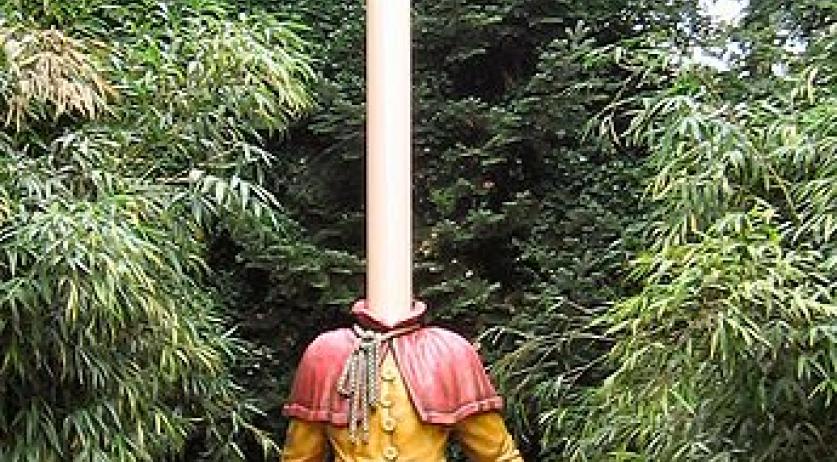 From Saturday smokers will no longer be allowed to smoke while standing in line for a ride or attraction in the large amusement parks in the Netherlands, the Club van Elf, which represents 21 amusement parks, announced, NU.nl reports.

This measure is intended to keep young children away from secondhand smoke.

The parks themselves will choose which measures to take for enforcement. Efteling, for example, is adjusting its no smoking signs and will reprimand people who smoke in the queue. Smoking areas will be designated.

Visitors who refuse to follow this new rules, may be asked to leave.