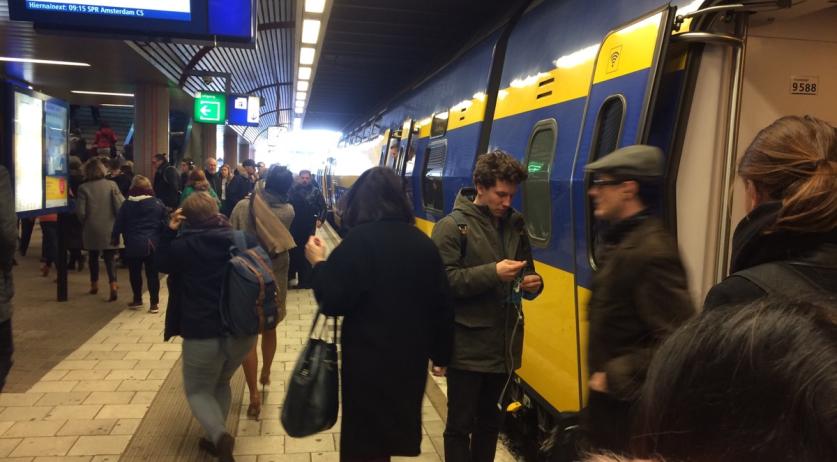 This year train passengers are dealing with significantly more train delays due to faulty trains, according to public transit association Maatschappij Voor Beter OV. So far this year 188 trains broke down, 61 percent more than in the first quarter of 2015, according to figures AD got from the website rijdendetreinen.nl.

A faulty train can quickly cause delays of over an hour, Rikus Spithost of the association said to newspaper AD. According to him, the increase can be attributed to NS delaying maintenance due to lack of equipment. "If you go more kilometers before the next service, things are going to go wrong", Spithorst said.

AD also spoke to train drivers, who confirmed that there is a backlog in maintenance.

NS confirmed that there is an increase in broken trains, but denied all allegations of overdue maintenance. "We see that trains more often break down and we are working on determining the exact cause", a spokesperson said to the newspaper.