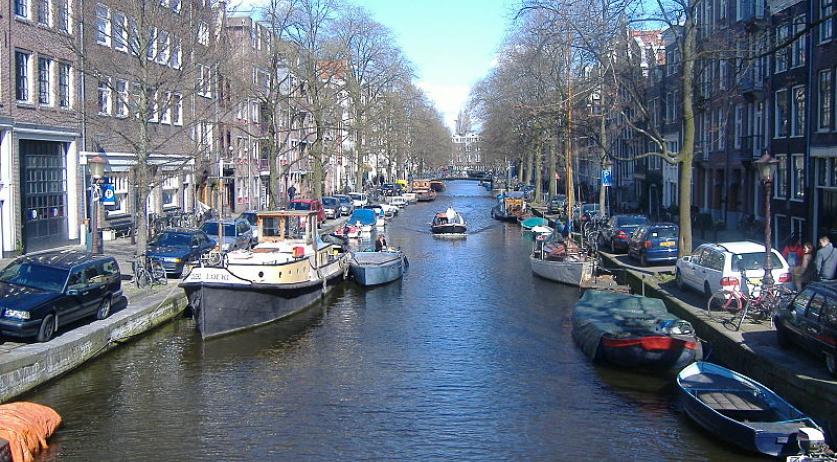 Amsterdam to install stairs on canals to reduce drunken drownings

Amsterdam is installing stairs in canals in hotspots in the city as part of a campaign to reduce the number of drownings. The stairs should enable people who end up in the water to get themselves out again, Het Parool reports.

The municipality is placing temporary stairs for now. When the docks are renovated, permanent stairs will be built. The city is also keeping its old urinals as much as possible, despite the advent of urinals that can sink into the ground. This is because research suggests that in some of the drowning deaths, the victim fell into the water while peeing in the canal.

According to figures from the fire department, over a hundred people end up in Amsterdam canals per year. Half of these cases happen in the city center and over the weekend.

On average 18 people drown in Amsterdam per year, according to research by municipal health service GGD. In 80 percent of cases, the victim is a man. Two thirds of the victims come from the Netherlands.Over the past five years four Poles, two Hungarians, two Britons, two Americans and two Norwegians drowned in the city. In 40 percent of the cases, alcohol and drugs were involved.

The GGD also notes that 20 percent of the drownings were acts of suicide. And 20 percent involved vulnerable people, with indications of addiction, homelessness or mental health problems.