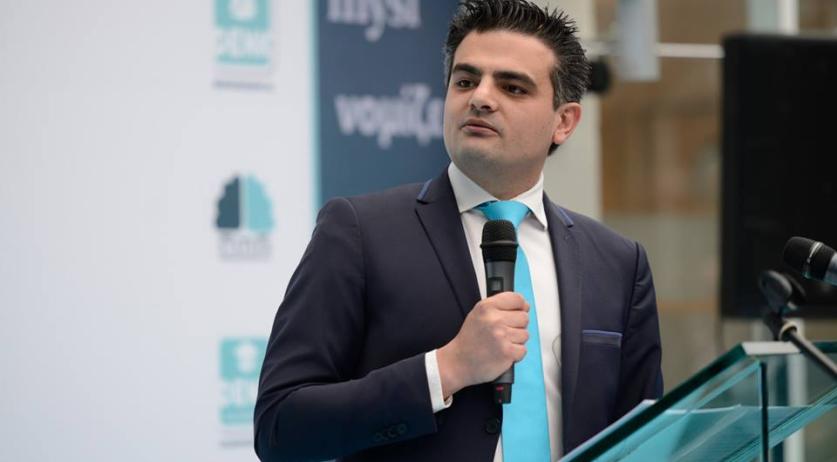 DENK is pressuring mosque leaders to urge their congregations to vote for the party, according to the council of Moroccan mosques in the Netherlands RMMN. Multiple mosque leaders have complained about undue pressure from the political party, NOS reports.

"Mosque leaders are free to give political parties a platform if they want and there is nothing wrong with that", RMMN spokesperson Said Bouharrou said to the broadcaster. "But you cross a line if you, like DENK, indicate that you have to vote right, otherwise you are a traitor."

According to the RMMN, the "aggressive style of campaigning" intimidate some Muslims to the extent that they don't dare express criticism of DENK or consider voting for another party. The council accuses DENK of being polarizing by continually speaking to voters about their faith and ethnicity.

Bouharrou thinks that DENK should stop exerting emotional and social pressure and give everyone the freedom to choose who they want to vote for on Wednesday. "We call on DENK to change its tone, because the issues the party addresses deserve all the attention."

To help voters, the RMMN launched a site on which political parties are judged on three themes the council finds important. These are tackling discrimination and Islamophobia, the protection of freedom of religion and binding power. D66, GroenLinks and Artikel 1 did well on the site, each getting the maximum 6 points. The PVV and SGP ended last with 0 points. DENK got 4 points, scoring well on the first two criteria, but missing the mark when it comes to binding society together.