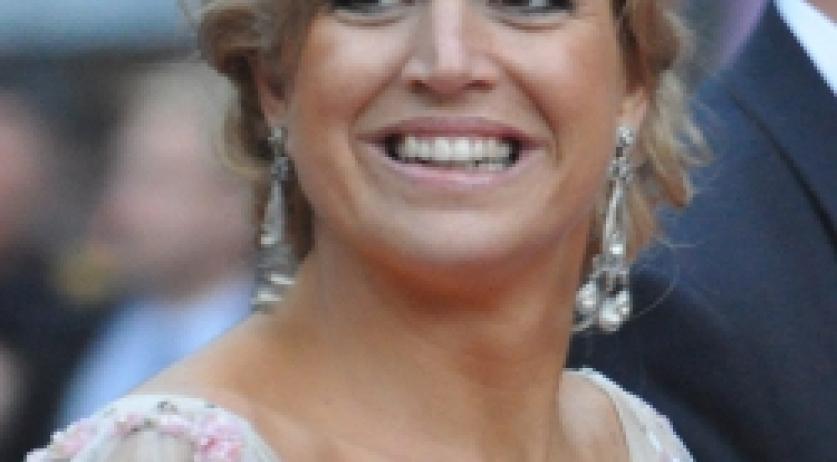 Queen Maxima is in Amsterdam on Wednesday for International Woman's Day. This morning she kicked off self empowerment workouts by the foundation Single SuperMom, an organization for single mothers, AT5 reports.

These self empowerment workouts are just one of dozens of activities taking place throughout the Netherlands in the context of Internation Women's Day. Organizations in dozens of municipalities organized special activities for today.

Union FNV is unveiling a mobile statue for all working women in the Netherlands on the Plein in The Hague today. The union calls on politicians and the Social and Economic Council to get rid of the wage gap between men and women.

Cultural institutions and universities are also devoting considerable attention to the day. And over the weekend there will be several meetings and gatherings to celebrate International Women's Day. One such is he Women's March on Amsterdam on Saturday afternoon.

International Women's Day originated as a day of action for the women's movement at the start of the previous century. The day was officially recognized by the United Nations in 1978 and is now celebrated each year on March 8th.