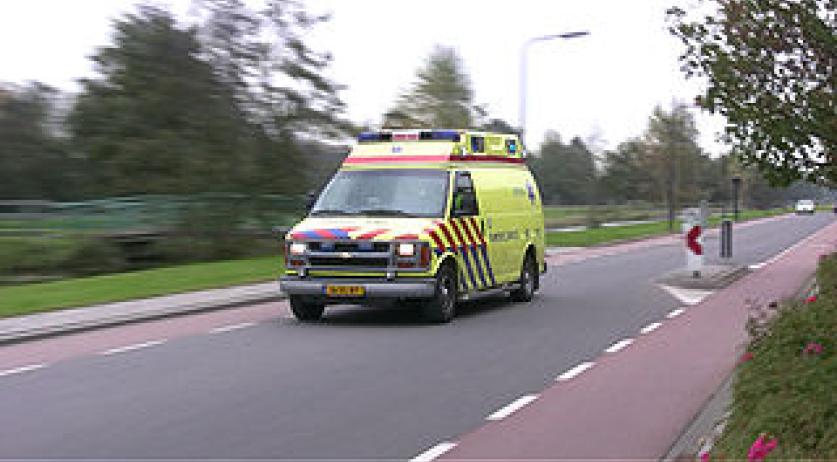 Two people hit by cars on the Amsterdam Ring on Sunday night are both Polish and both 24-years-old. The woman died at the scene. The man underwent surgery in critical condition and is now conscious and able to talk to the police, AD reports.

The accident happened on the A10 on Sunday night. It seems that the two victims got out of their car after an argument. The woman ran away across the highway and was hit by two cars. She died at the scene. The man followed her and tried to get her off the road. He was hit by one car and was seriously injured.

The police confirmed that the man survived his surgery and that they will soon question him about what happened.

According to NOS, the car also contained three other Polish women. The police believe that the woman was under the influence of alcohol.