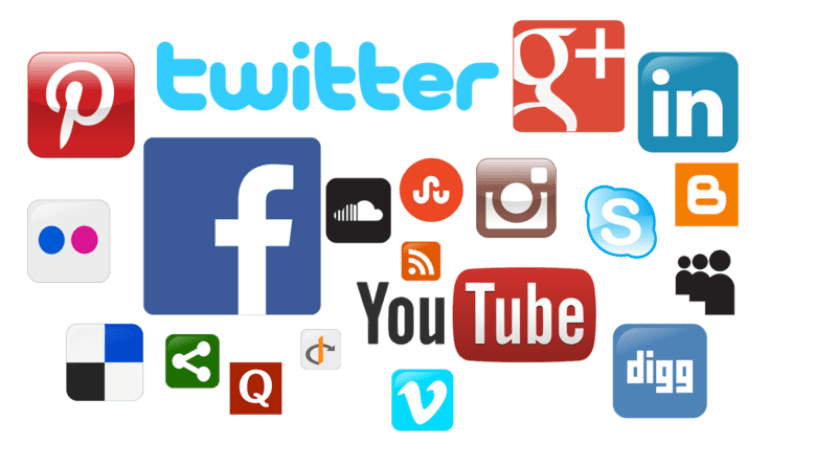 Three Zeeland girls were arrested for distributing nude photos of high school students from different places in the province on social media, the police announced in a statement on Thursday.

The girls posted nude photos and videos, but also Photoshopped images in which they pasted the heads of fellow students on disfigured bodies. They did so using an Instagram account, which the police removed.

Six victims between the ages of 15 and 18 years pressed charges with the police. The investigation is currently focused on these six charges, but according to the police, there are more victims.