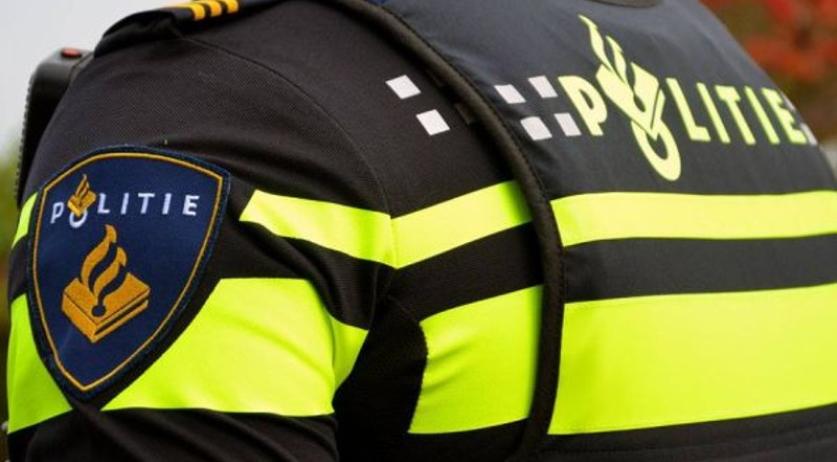 Amersfoort man Derk was worked to the ground and tasered by the police in his apartment building during the early hours of Wednesday morning. He broke his arm in the process. He soon turned out to be an innocent bystander, but the police still believe the use of the taser was justified, RTL Nieuws reports.

The police were responding to a report of a man walking around in the apartment building with a knife. Derk heard the commotion and decided to go see what was going on. Suddenly he was face to face with multiple police officers. "They rushed me and shouted: 'on your stomach, on your stomach!' I had no idea what was going on, but before I knew it, I was tasered." Derk said to the broadcaster.

It soon turned out that Derk, who has heart problems, was innocent and that the police were responding to a fake report The Amersfoort man had to be taken to hospital because his heart rate was irregular and to be treated for a broken arm.

The police regret what happened, but say that the use of the taser was justified even though it turned out that Derk was an innocent bystander, spokesperson Bernhard Jens said to RTL. "The gentleman did not listen to the police officer's instructions. And when he put his hand in his coat, there was for the officer reason to use the taser. I think that it was justified."

The Amersfoort police launched an experiment with arming police officers with tasers last month. The experiment will last a year, after which a decision will be made on whether or not to arm all Dutch police with tasers.