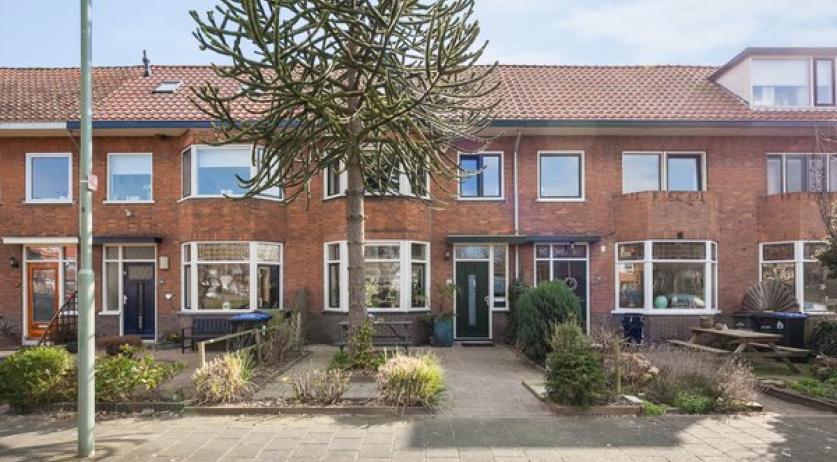 A 10-year-old boy was found dead in the home he shares with his father on Jan Vethkade in Krispijn, Dordrecht on Wednesday morning. His 37-year-old father was arrested and is in custody for questioning. Neighbors are shocked.

"We are talking to those involved and are questioning the father. Due to the circumstances in which the child was found dead, we can not directly assume a natural death at the moment", the police said, according to newspaper AD. They are considering all scenarios.

Young Diego was found dead early on Wednesday morning. Father Marcel S. called the police himself around 6:00 a.m. to report that he found his son dead in his home. By 10:00 a.m. the police closed down the area as a crime scene. Forensic investigators spent hours at the scene.

Marcel S. and his wife are divorced. They had two kids together, Diego and a daughter. According to the Telegraaf, the daughter is older than Diego.

Local residents described Marcel S. as "a tree of a guy" to the Telegraaf. "This is incomprehensible", a shocked neighbor said to the newspaper. According to neighbors, S. is well known in the Dordrecht football world and is a fanatic Feyenoord supporter. Diego was also an avid football player and S. coached the team he played in.

S. started playing for football club GSC/ODS this year. Before that he played at vv Wieldrecht. According to team members, young Diego was regularly at the field when his dad played. "He always had his son with him when he went training. I am speechless. He is an exemplary father", board member Kaatje van Gennip said to AD. "I can not imagine that he had anything to do with it. And many people agree with me." Van Gennip assumes that the police took S. into custody only to exclude him.

On Saturday GSC/ODS will wear black armbands while playing an away  match in Groot-Ammers and will hold a minute of silence before the match. "The group wanted this. We sympathize enormously. This is a gesture for the whole family. We can do nothing, we can only be there for each other." Van Gennip said to the newspaper.