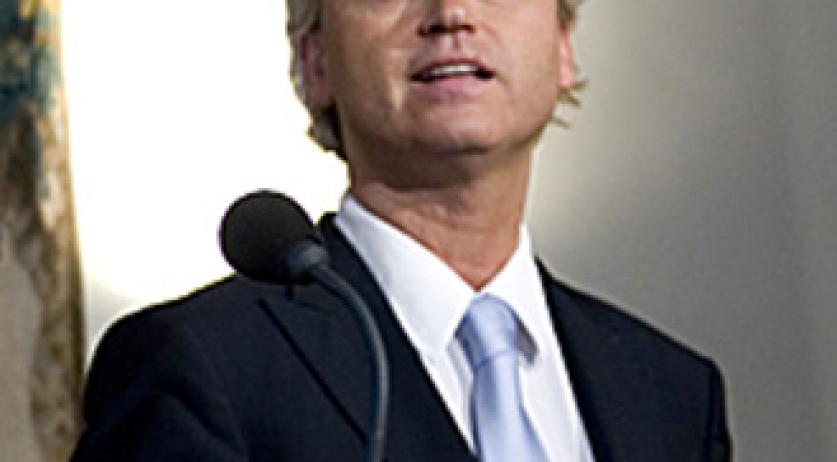 In an interview with German TV channel ARD, PVV leader Geert Wilders claimed that populist politician and LPF leader Pim Fortuyn was murdered by a Muslim extremist in 2012. This is not true. Fortuyn was killed by environmental activist Volkert van der G. On Twitter Wilders acknowledged that he misspoke, saying he was talking about Theo van Gogh's murder in 2004.

"Pim Fortuyn was addressing the problems that I am addressing now. Unfortunately he was killed and murdered by a radical Muslim", Wilders said in the interview, which was recorded on February 9th.

In fact, Fortuyn was killed by Volkert van der G., who is not a Muslim extremist but an environmental activist. Van der G. was sentenced to 18 years in prison, but is now free on parole.

On Twitter Wilders confirmed that he misspoke. In the interview he meant to talk about film maker Theo van Gogh who was killed by Mohammed B. in 2004. "I meant Theo van Gogh, of course, murdered by a radical Muslim in 2004 when he was under security." Wilders said on Twitter.