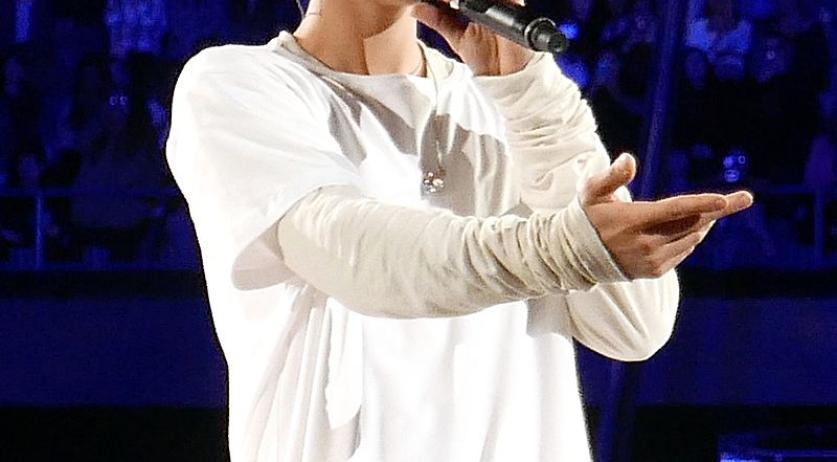 Justin Bieber to perform at Pinkpop

Justin Bieber will be performing at Pinkpop this year. The Canadian singer is listed as one of the headliners of the three-day festival and will go on stage on June 3rd, the organizers announced on Wednesday, NU.nl reports.

Bieber is the third headliner announced for the festival, which will take place on June 3rd, 4th and 5th in Landgraaf, Limburg. Other performances this year include Green Day, System of a Down, Kings of Leon and Martin Garrix.