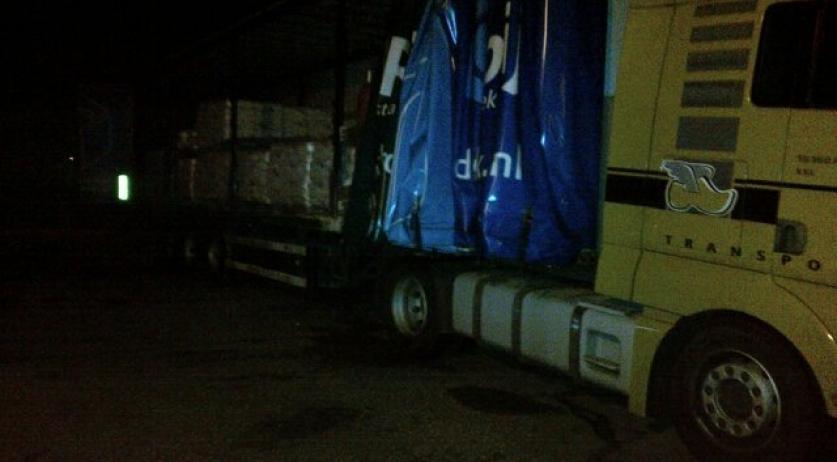 The police made a gigantic drug bust when they searched a truck in the Zeeland town of Rilland on Thursday night. According to the police, the raw materials they found in the truck can be used to make 1 billion ecstasy pills, ANP reports.

Inside the truck the police found hundreds of bottles of hydrogen gas, 15 thousand kilos of caustic soda (drain cleaner) and 3 thousand liters of excipients. The trade value of the raw materials amounts to hundreds of thousands of euros, according to the Zeeland police on Twitter.

The police searched the truck based on information from a special investigating officer. He noticed the truck standing in a municipal parking lot for a few days and found it suspicious.

The raw materials and truck were seized. The police are investigating who they belong to.