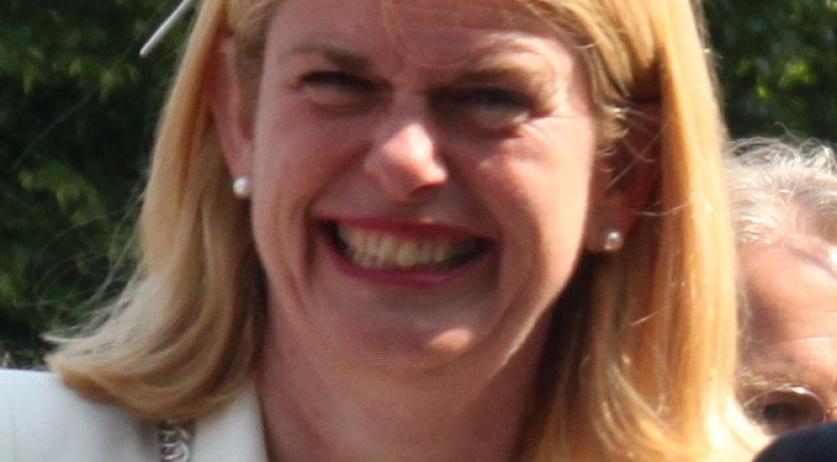 The Hague city council picked Pauline Krikke to be the city's new mayor, the council announced on Monday after hours of private deliberations. Krikke is taking over from Jozias van Aartsen, who is stepping down on March 1st, and will be The Hague's first female mayor.

Krikke was mayor of Arnhem between 2001 and 2013 and an alderman in Amsterdam between 1996 and 2001, Het Parool reports. She was also the director of the Scheepvaartmuseum and most recently a Senator for the VVD in the Eerste Kamer, the Dutch senate.

A total of eleven people applied for the mayor post, according to NU.nl. A special council selected two candidates from the applications and submitted them to the city council. The council selected 55-year-old Krikke, who was born in Sneek. "The city council sees in Krikke a strong connector with love for the big city. She has extensive administrative experience at the level of a big city", the council said about its choice.

The official appointment will be done by King Willem-Alexander based on the recommendation of Minister Ronald Plasterk of Home Affairs and Kingdom Relations. Krikke will take office on March 17th. City councilor Tom de Bruijn will manage the mayor's tasks between Van Aartsen stepping down on March 1st and Krikke taking office on March 17th.

Van Aartsen, also VVD, announced his resignation in October. The 69-year-old mayor decided to cut his term short to give his successor more time to prepare for the municipal elections in 2018.