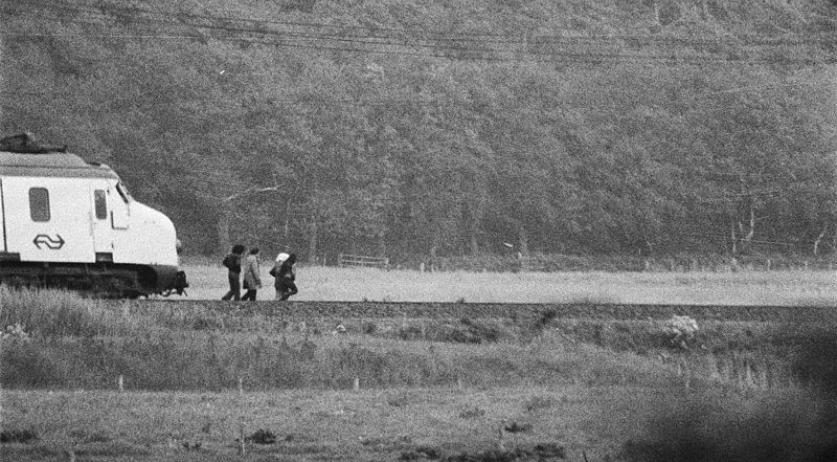 Soldiers to testify on 1977 train hijacking

Marine soldiers involved in the storing of a hijacked train at De Punt in 1977 will have to be questioned as witnesses, the court in The Hague ruled on Wednesday. According to the court, it has insufficient information to judge whether two of the hijackers were intentionally killed by soldiers. Which is why the court needs to hear more from other soldiers who were involved, NU.nl reports.

The Hague court is currently deliberating over a lawsuit filed by the families of two Moluccan hijackers against the Dutch state. The families believe that hijackers Max Papilaja and Hansina Uktolseja were deliberately executed, after they surrendered and were wounded.

"The results from the autopsy reports and the report of experts are inadequate for this purpose", the court ruled. "It is unfortunate that the State never managed to make the marines give an official statement. According to the court, that should have been done immediately after the termination of the hijacking." The court wants to question marines from attack groups 2 and 5 as witnesses. It will be done anonymously.

The Dutch government wanted the court to rule that the statute of limitations passed on this case, according to NU. The court called this "unacceptable, because the State itself contributed to the fact that the claimants had no indication within the time limitation that the State could possibly be held liable for the death of two hijackers."

In 1977 a group of Moluccas hijacked a train from Assen to Groningen, which came to a standstill near De Punt. Passengers were held hostage for 19 days. After fruitless negotiations, marines stormed the train and put an end to the hostage situation. Six hijackers and two passengers were killed.