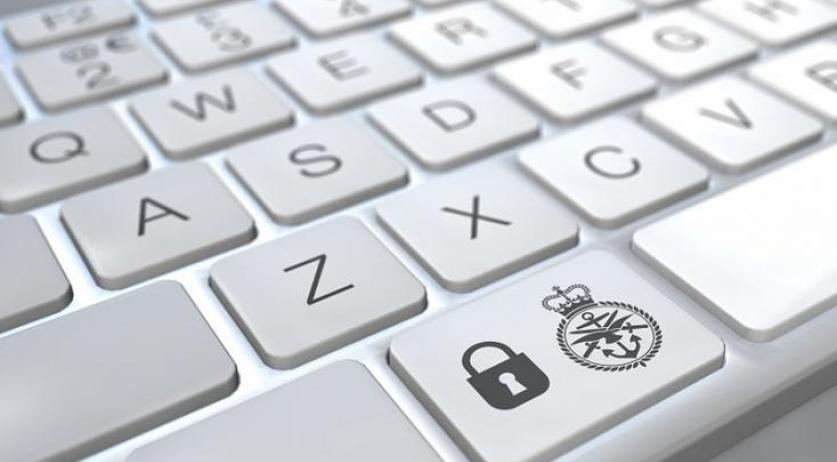 Most of the political parties in the Netherlands do not secure their websites properly, which means that they are vulnerable to hackers, ethical hacker Sijmen Ruwhof said to NRC. "PvdA, PVV, VVD, CDA and D66 for example have not installed certain security updates on their party websites for over a year, which makes them more vulnerable to hackers", Ruwhof said to the newspaper.

According to him, it is possible for hackers or intelligence services to intercept the login details of members or publish false information on the sites in the run up to the elections on March 15th. Earlier this week Ruwhof also stated that the average iPad is better secured than the Dutch election system.

The political parties are responsible for their own digital security. And it is not only their websites that are a problem. Two weeks ago RTL Nieuws managed to hack into the social media accounts of various politicians, according SGP leader Kees van der Staaij's Twitter account. The lower house of parliament immediately hired in a cyber security team to teach parliamentarians how to be safe online.

A few weeks ago it was also revealed that over half of the Dutch government's websites do not use secure https connections. After initially saying that the government sites' security is sufficient, Minister Ronald Plasterk of Home Affairs decided to oblige them to use secure connections in a new law.