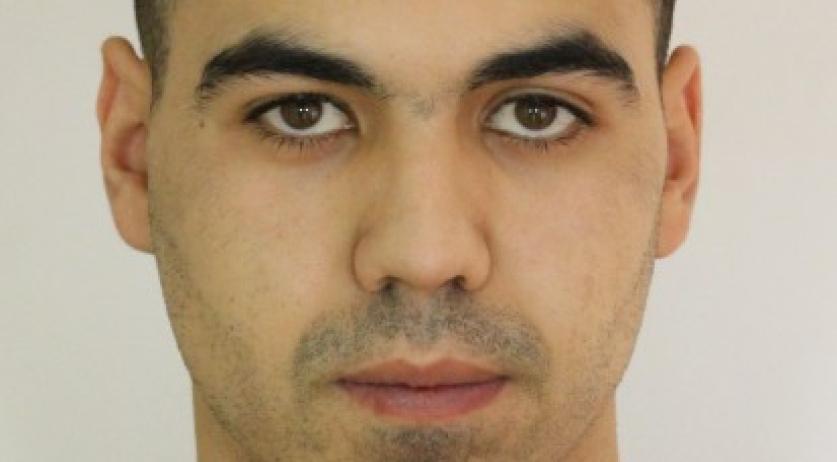 The police released new images of escaped Rotterdam shooting suspect Elias Adachour. The special intervention team of the police, used to deal with terrorism and serious crime, also raided a Schiedam building in the search for the 24-year-old man on Thursday night, but nothing was found.

Adachour escaped from his guards at the Sint Franciscus hospital in Rotterdam on Wednesday afternoon. He was there for medical treatment. Since his escape the police received dozens of tips, each of which was investigated, but so far to no avail.

The raid in Schiedam was done based on a tip, according to NOS. The building is a business building with a home on the top floor.

The police reiterated that Adachour is armed and dangerous. If you see him, call the police. Do not approach him yourself.

Adachour is the suspect in two shootings in Rotterdam in December. People were injured in both.