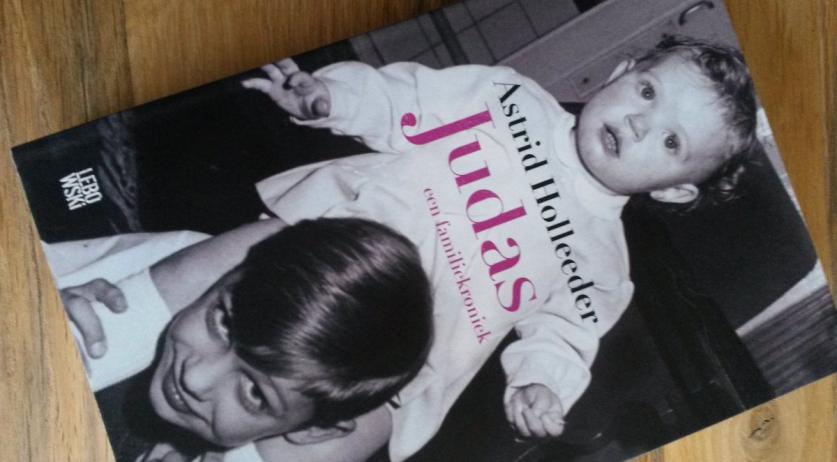 Astrid Holleeder, sister of organized crime boss Willem Holleeder, has "gone underground" a good two months after her book Judas was published, she said in an interview with Libelle.

In the book Astrid writes about her family, making several accusations about her brother Willem Holleeder. Judas was a best seller in the Netherlands for ten weeks after it published. Several different translations were announced and there will also be an audio book.

Willem Holleeder calls the allegations made against him in the book lies. Astrid fears retaliation, which is why she went into hiding.

In her interview with Libelle, she talks about how she moves from house to house to avoid detection. After living in the Rivierenbuurt for 22 years, she has been forced to leave, she said, adding that it hit her hard. "Harder than I expected, because I'm not very attached to material things"

She also has cars parked in several places across Amsterdam. "So no one knows where I will surface. I can go anywhere, but I always have to think about how and what. Simply cycling somewhere is impossible. I am the most vulnerable when I walk to my car. If I see a moped or scooter coming, I'm gone."

Libelle will publish the full interview with Astrid Holleeder on Friday.