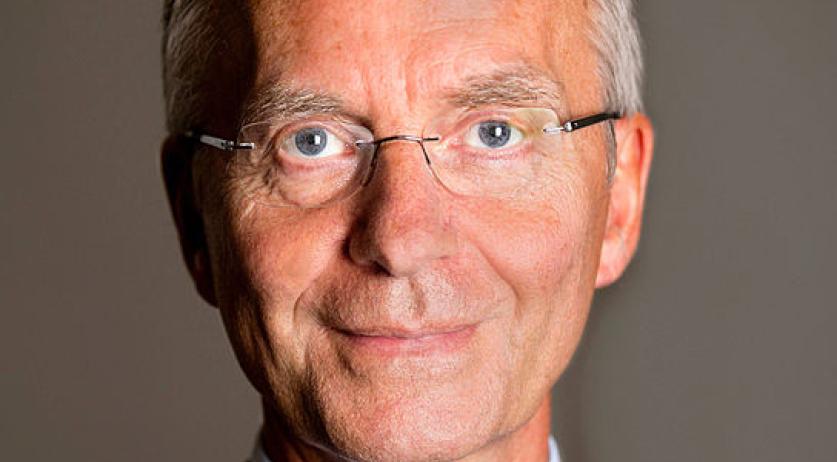 Minister Henk Kamp of Economic Affairs filed an appeal against a court ruling that stated that he can not simply refuse permission for exploratory drilling for shale gas, Omroep Flevoland reports.

The appeal was made in a case brought by British company Cuadrilla. The company wanted to do exploratory drilling for shale gas in the Noordoosttpolder, among other places. Kamp decided not to renew the company's permit to do so, given the social unrest on gas extraction.

Late last year the Court of Rotterdam ruled that Kamp has to reconsider his decision because public unrest is not a good enough reason for refusal. The Minister now filed an appeal against this ruling.

Drilling for shale gas is a controversial topic due to its negative effect on the environment. The Dutch government decided not to allow any commercial shale gas drilling in the coming years.