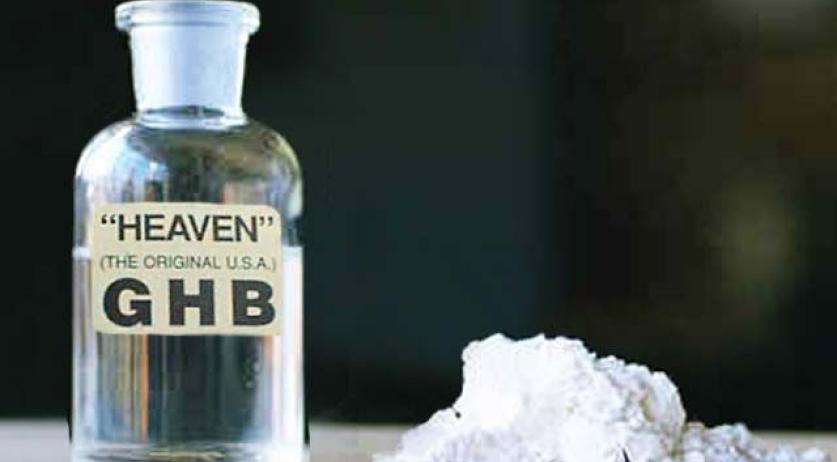 Kicking a GHB addiction is one of the most difficult to do, similar to getting rid of a heroin addiction, according to researchers at Radboud University in a study done on behalf of the Dutch Ministry of Public Health. The reason for this, the researchers concluded, is that GHB addicts only see the positive effects of the drug, even long after going through withdrawal and losing dependency, the Volkskrant reports.

According to the study, tens of thousands of Dutch use GHB, but only a part of them are addicted to it. Over a thousand GHB addicts end up in addiction rehab in the Netherlands per year, but the actual number of addicts is expected to be much higher - this group of addicts don't tend to look for help. "Addicts find their lives with GHB difficult", study coordinator Harmen Beurmanjer explained to the newspaper. "But living without GHB they find unbearable." Over half of GHB addicts who do manage to kick the addiction, are back on GHB within three months.

GHB makes users feel more confident and suffer less from anxiety. It also mostly has no hangover the next day. The biggest problem with the drug is that people that use GHB can become comatose. "Nearly 45 percent of GHB addicts have ever been brought to the emergency room in a coma", Beurmanjer said to the newspaper. "And 20 percent ended up in a coma in intensive care at least once." But according to the researchers, many addicts don't actually see the coma s a negative effect, because they don't really notice it.

According to the study, withdrawal from GHB is difficult. People working on kicking the habit often suffer from severe anxiety attacks and even heart problems. This is part of the reason for why so many of them falls back into addiction within three months.

The researchers advise that GHB addicts should be better prepared for the withdrawal process. They believe former addicts can play an important role in this.