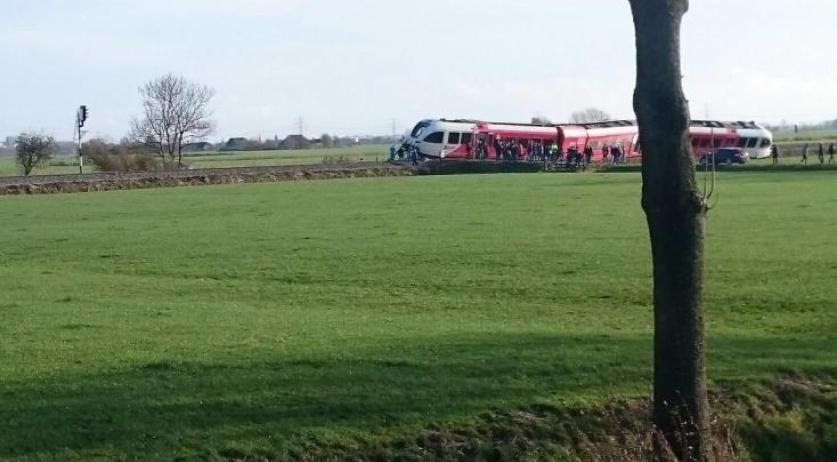 The Dutch government is making another 25 million euros available to secure unguarded railroad crossings throughout the country. This is on top of 10 million euros already dedicated to the purpose, State Secretary Sharon Dijksma of Infrastructure and Environment announced, according to BNR.

Some of the unguarded railway crossings will be closed, others will be equipped with booms or warning signs. Dijksma hopes to convince provinces and municipalities to also contribute money for this purpose.

According to BNR, the Netherlands currently counts over a hundred unguarded railway crossing. At one such in Winsum, Groningen 18 people were injured last year when a train hit a milk truck. The crossing has now been closed.