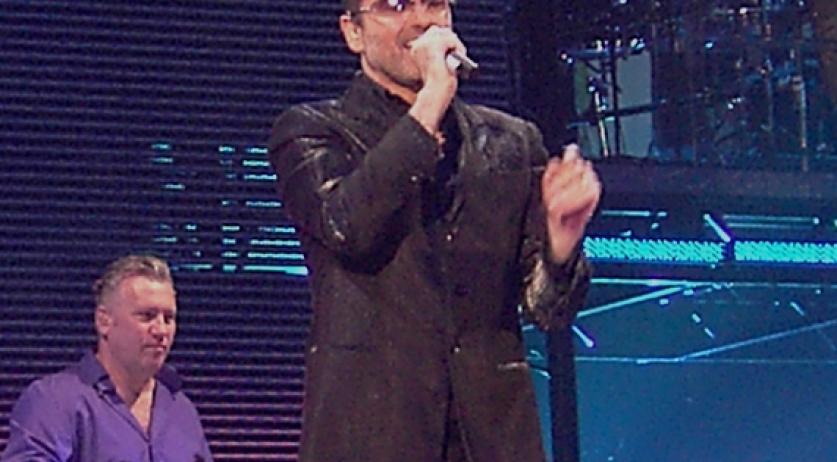 A tribute to George Michael is being organized at the Paradiso music hall in Amsterdam for January 16th. So far little is known about the concert except that it will be led by the New Amsterdam Orchestra and that the tickets will be free, but have to be booked, Het Parool reports.

The artists that will perform is not yet known.

Tickets can be reserved from Friday, December 30th at noon.

George Michael was found dead in his home on Christmas Day. According to his manager, the 53-year-old British singer died from the consequences of heart failure.