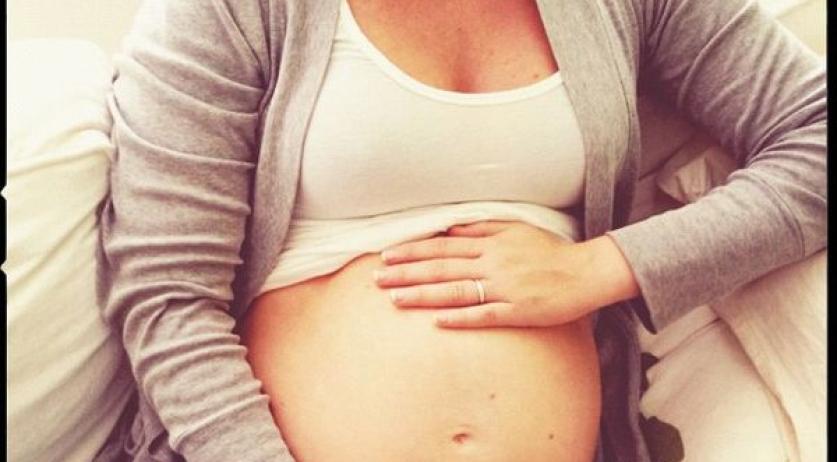 This involves ICSI treatments done at the hospital between April 2015 and November of this year. According to UMC Utrecht, it is unlikely that the women's eggs were fertilized with the wrong sperm, but not impossible.

ICSI stands for intracytoplasmic sperm injection. This treatment is to help you get pregnant and is designed for couples that are infertile or less fertile. It is similar to IVF, except in the way that fertilization takes place. With IVF eggs and sperm are brought together, and the sperm enters the eggs itself. With ICSI a single sperm is injected directly into an egg.

What went wrong at UMC Utrecht is that a tool not intended for the purpose was used in ICSI treatments. "It is a human error", a spokesperson said to NOS. "Sperm from a previous treatment remained behind and my have ended up in the egg sell of the next treatment." the procedure was stopped immediately after the error was discovered.

Half of the 26 women who received ICSI in the period between April 2015 and November of this year have given birth or are pregnant. The other 13's embryos are still frozen, but there is a risk that the egg cells were not fertilized by the intended father's sperm.

The hospital launched an investigation and the involved couples were informed about what is going on. As was the Healthcare Inspectorate. The couples will each get a personal visit from the treating physician, who will do everything possible to accommodate them, according to NOS. This includes DNA tests for the couples who decide to do so. And the couples whose embryos are currently frozen can decide whether or not to have it placed.