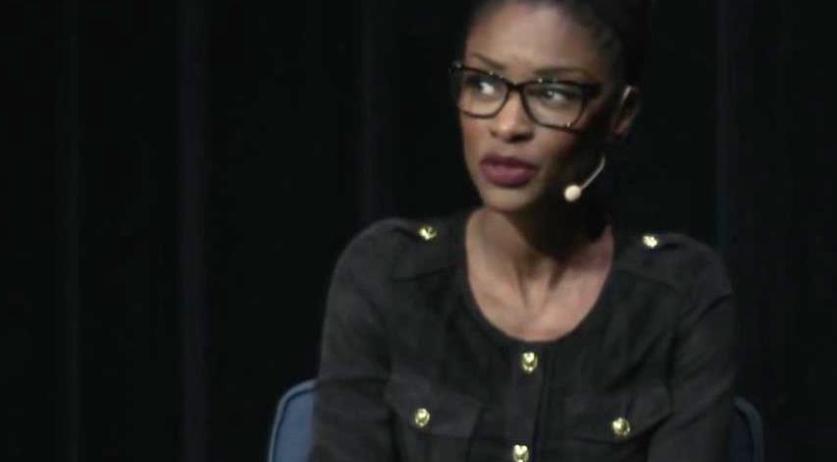 "Since I took office at DENK I received lots of warm responses, but also a ot of threats. It is precisely at such times that it is important to feel secure at a party. In that I am disappointed." she said to NOS.

To the Volkskrant she said that DENK was more concerned with "celebrating the media coverage" on the threats against her, than with how she was. "In our group chat they responded jubilantly on the media attention generated by the press conference. But to this day [party leader] Tunahan Kuzu hasn't given me a call and asked how I'm doing."

Simons also does not agree with the style of the party. "DENK appeals to anger and thrives on polarization, but gives no perspective and shows no leadership. I'm glad they put racism on the political agenda, but I don't want to be only against something."

Other party members were completely shocked by her departure. "We heard it from the media", said parliamentarians Tunahan Kuzu and Selcuck Ozturk and candidate MP Farid Azarkan, according to ANP.

They are also surprised by Simons saying that she can't agree with the party's course. "We always gave Silvana Simons the room to realize her ideals with us." And they don't agree that DENK did not support her after she was threatened. "In turbulent times we devoted ourselves to her security. We supported her emotionally and financially. We succeeded in getting her appropriate security measures."