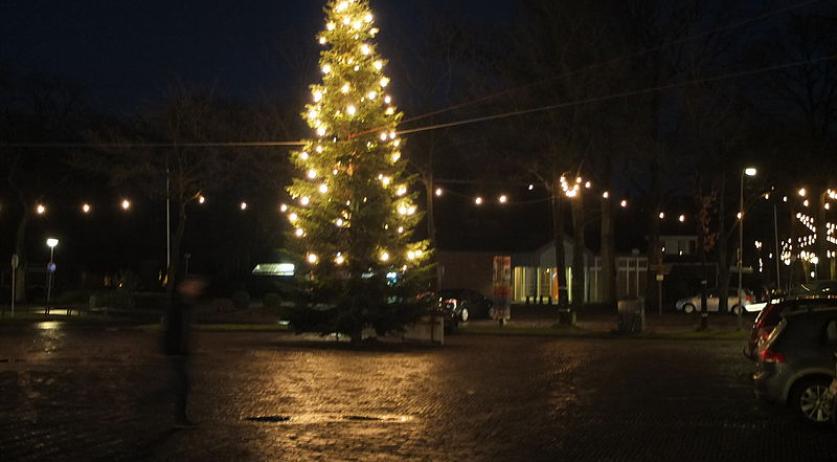 The Netherlands can expect a stormy Boxing Day today, following the third warmest Christmas Day in the country since temperature measurements started in 1901.

According to Weerplaza, Sunday was the third mildest Christmas day in the Netherlands with temperatures reaching 12 degrees towards the end of the Day. Only last year, with 14 degrees, and 1997 with 12.8 degrees were hotter.

Today will be rainy and stormy. Meteorological institute KNMI issued a code yellow warning for strong winds for the provinces of Groningen, Friesland, Noord-Holland and the Waddenzee area. The warning will be in effect from 6:00 p.m. KNMI warns of gusts reaching speeds between 80 km per hour and 110 km per hours.

Maximum temperatures of 11 degrees will be reached early in the morning, after which the afternoon temperatures will drop to around 8 degrees.