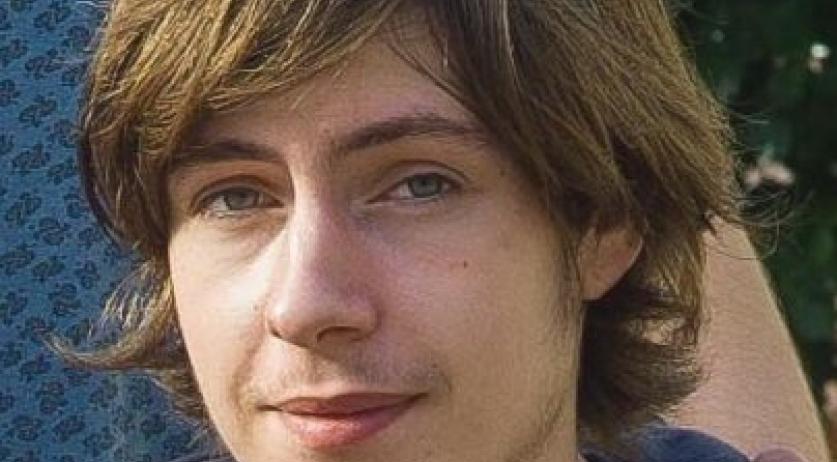 The body of autistic Niels Wienberg was found in the Lek river near Culemborg on Friday. His identity was confirmed on Saturday. The 18-year-old went missing on November 19th.

Niels Wienberg left his home, without his medication, early on November 19th. He was last spotted on the train station in Culemborg. Some witnesses reported seeing him at Utrecht station.

Several searches were organized for the teen since his disappearance, including search dogs, volunteers and police helicopters. Niels' family left suitcases filled with food and warm clothes around the town for him, with letters asking him to come home, according to the Gelderlander. Flyers with notes including "Fried egg in the morning, Niels?", "Game of chess, Niels" and "Shower at home is still warm Niels", were spread throughout Culemborg.

According to the police, Niels' body was in the water for some time and investigation found no trace of a crime. The police investigation is now closed.