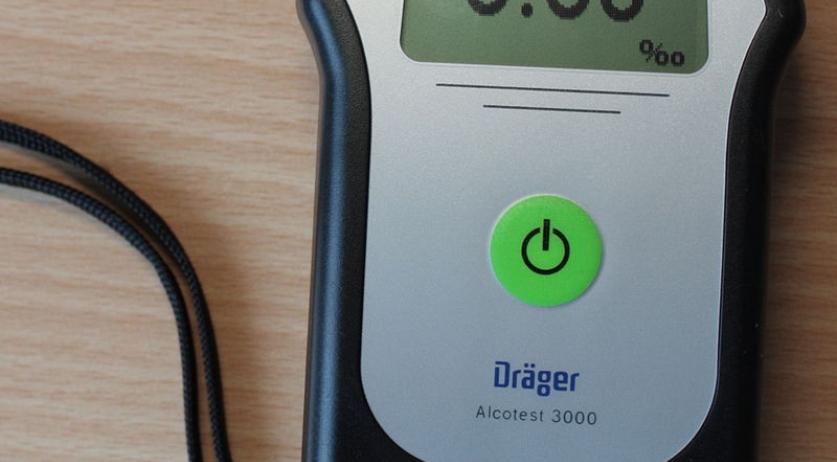 Drunk driver with kids in car crashes into tree

On Thursday night a drunk woman crashed her car into a tree on Nieuwstraat in Sint-Michelsgestel. She had two 9-year-old kids in the car with her, Omroep Brabant reports.

When given a breathalyzer, the woman blew 1605 ugl. That's equal to between 10 to 13 glasses of alcohol.

The children in the car were the woman's daughter and an acquaintance's son. According to the police, the kids sustained injuries to their faces and were "properly panicked".

The woman's license was confiscated and the incident was reported to youth welfare organizations.