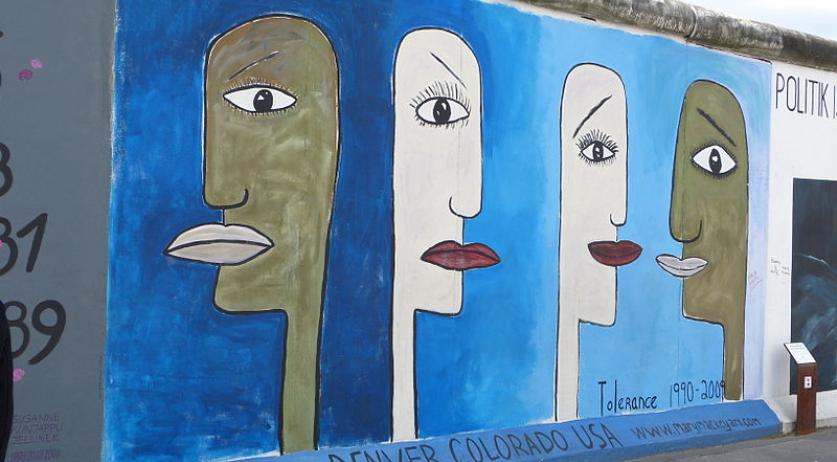 Non-Western minorities living in the Netherlands are losing faith in the country, according to a report published by social and cultural planning office SCP on Thursday. Since the start of this century they've become more negative about the social climate, feel less at home and feel more discriminated against, ANP reports.

Among the four large groups of non-Western minorities in the Netherlands, there's been a decrease in the number of people answering yes to the question of whether they feel at home here. About 75 percent of Suriname people still feel at home in the Netherlands, among the other three groups its only about 60 percent, according to Trouw. Turkish Dutch in particular feel the need to return to their country of origin. Among the older Turkish Dutch, half want to go back to Turkey. Among the second generation - the generation of Turkish-Dutch born in the Netherlands - a third would prefer to live in Turkey.

The SCP researchers also noticed that the second generation does not automatically feel more at home in the Netherlands than their parents, who moved here from another country. Among Moroccan-Dutch and Turkish-Dutch, the opposite is even true. The report shows that about half of the second generation Turkish-Dutch and Moroccan-Dutch feel strongly Dutch. At the same time, three quarters of them feel strongly Morrocan or Turkish. They have native Dutch in their social network, but in their spare time mostly associate with people with a similar background.

Since the start of this century there's been an improvement in the integration of immigrants and their children, but not in every area, according to the report. It is clear that the second generation is the driving force behind the increasing integration. But the expectation that integration will speed up significantly with the change of generations, turned out not to be true.

In general, young second generation immigrants are better educated and speak better Dutch than their parents. But at the same time, it remains more difficult for non-Western minorities to find a good job than it is for native Dutch. Even if they have the same level of training and work experience.

On the crime front, the difference between native Dutch and non-Western minorities decreased over the past 15 years. Despite this it is true that non-Western immigrants are more than three times as likely to be suspected of a crime than native Dutch, 2.7 percent compared to 0.7 percent. Here it is mainly young Antillean- and Moroccan-Dutch men.