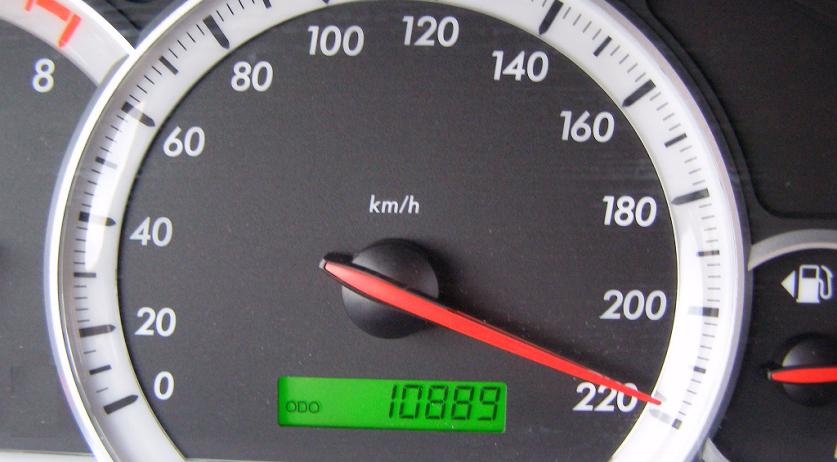 Minister Ard van der Steur of Security and Justice is working on a fine of sorts aimed at stemming the massive flow of objections to speeding tickets and traffic fines. Motorists who want to object to a fine will first have to pay a fee. If the objection turns out to be valid, he will get that money back. If not, he forfeits the fee, AD reports.

According to the Minister, this fee is needed because dealing with the hundreds of thousands of objections takes a lot of time. The payable amount will depend on the on the offense, but it can run up to a few hundred euros. This fee will be in addition to the 6 euros administration costs.

Last year about 8 million traffic fines were issued. Six percent of the receivers objected to the fines. That is about 500 thousand objections.