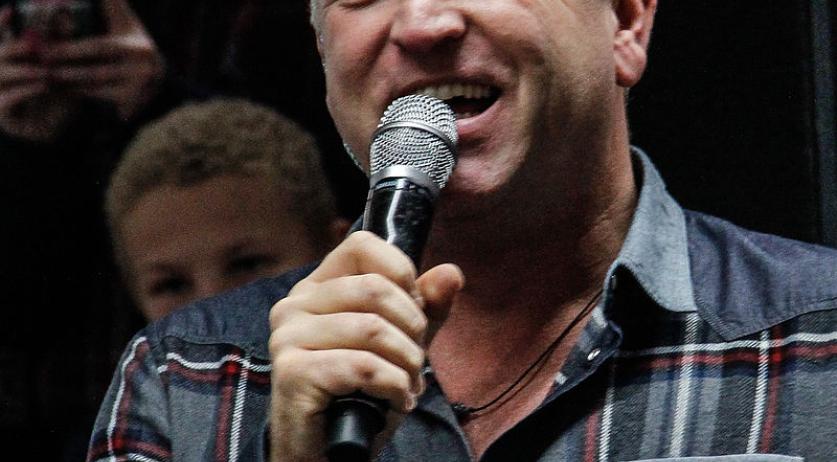 The first episode of the Dutch version of Comedy Central's Roast will be titled The Roast of Gordon, and as the title suggests, will mock Dutch singer Gordon, Comedy Central announced. The other first participants include comedian Jorgen Raymann, presenter Sophie Hilbrand and ex-porn star Bobbi Eden, Metro reports.

On The Roast the celebrity guest is comically given a hard time by his or her colleagues on the panel. He can also give them a hard time in turn. Raymann will be the so-called Roast Master, the one who has to lead the discussion in the right direction.

The Roast of Gordon will broadcast on December 20th.

Below is The Roast of Justin Bieber