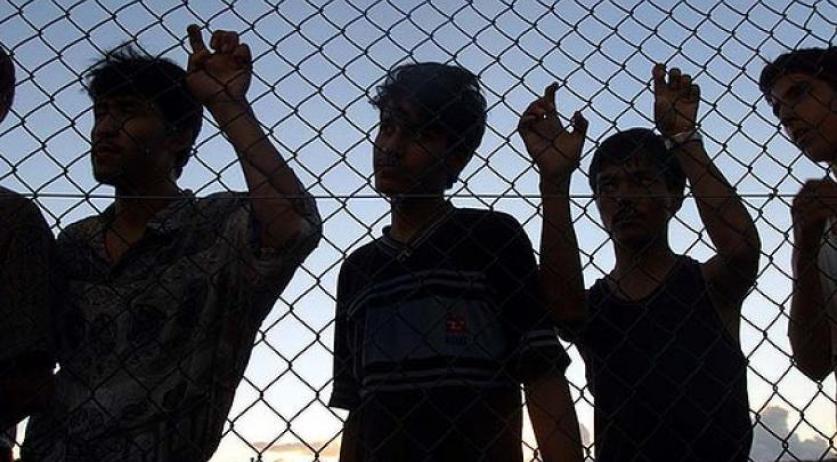 Staff memebers working at asylum shelters feel unsafe due to the "antisocial and criminal behavior" of hopeless asylum seekers from North African countries. The situation has become untenable", the works council wrote in a letter to the management of the COA, AD reprots.

The COA is the central agency for the reception of asylum seekers in the Netherlands. AD has a copy of the letter sent to the management in its possession.

According to the letter, employees "can no longer safely and preoperly perform their work." Their trouble comes mostly from asylum seekers from Algeria and Morocco. They steal, smoke dope and play loud music in the centers, the works council writes. "This also puts presure on the safety and care and assistance of other asylum seekers."

"The limit is reached. To preent worse, immediate measures are necessary", the works council writes. They call for a separate, very austere reception for these trouble making asylum seekers.

Algeria and Morocco are considered safe countries, which means that asylum seekers from there have little chance of gaining refugee status in the Netherlands. It seems that the hopelessness and despair of their situation is making them act out.

State Secretary Klaas Dijkhoff of Security and Justice, under which Asylum falls, is also advocating for quick deportation and austere reception for asylum seekers from safe countries who misbehave. He also wants such asylum seekers transfered to detention centers more quickly.