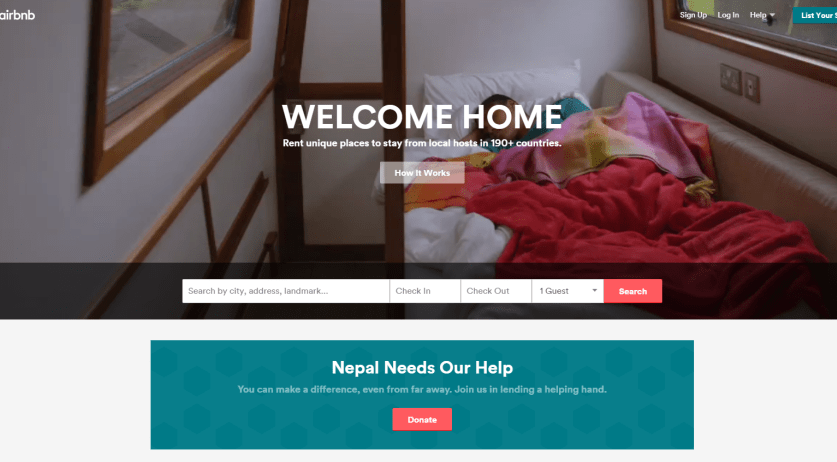 Amsterdam and Airbnb reached a new deal that is aimed at promoting "responsible and sustainable home sharing" and combating illegal hotels, the municipality of Amsterdam announced in a press conference. New measures in the rules include an automatic tracker on Airbnb that keeps track of how many days a home was rented out and Airbnb automatically removing troublemakers' ads from its site.

According to Amsterdam's rules, residents are allowed to rent out their homes or part of their homes to tourists, but only under strict conditions. For example, a home may not be rented out for more than 60 days a year or to more than four people at once. Airbnb will soon introduce an automated tool that will keep track of the number of days a home has been rented out. If 60 days is reached, the ad will be removed from the home sharing site, unless the owner can show he has a proper license.

A new neighbor tool will also be launched where all Amsterdam residents can share their concerns about a listing, such as noise complaints. Amsterdam is establishing a 24/7 hotline for complaints as well. The city and the home sharing site will also begin a joint campaign to make residents and guests aware of local rules and how to be a good guest in Amsterdam.

"A home should remain a home. This new agreement is in the interest of everyone in Amsterdam - residents, neighbors, home sharers and guests", housing alderman Laurens Ivens said in the press release. "With this new approach we are showing that working together with platforms such as Airbnb gives the city a new and efficient weapon to tackle illegal hotels."

"Amsterdam is a world leader for the sharing economy and is a special cit for Airbnb", said James McClure, Airbnb general manager fo Northern Europe. "We want to be good partners for everyone in the city and ensure home sharing grows responsibly and sustainably. The new measures are an example to the world and demonstrate the positive results that can be achieved when policymakers and Airbnb work together on our shared goals of making cities better places to live, work and visit."