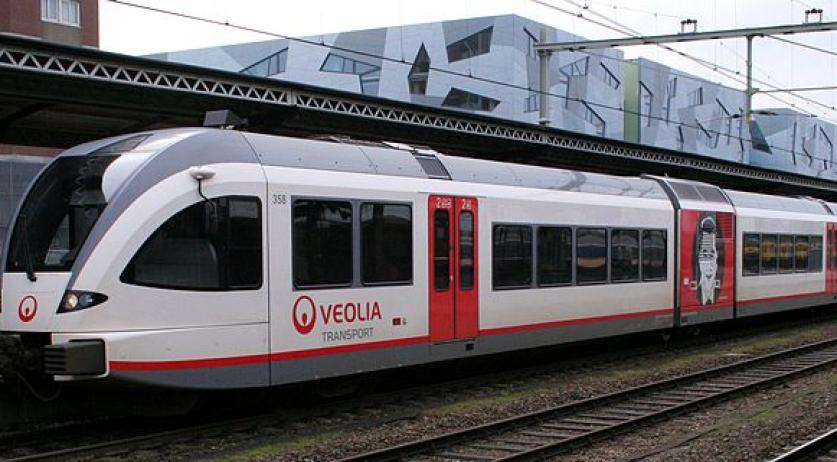 A 69-year-old mother and her 43-year-old daughter were the two people killed along with three of their dogs when a train hit them at a crossing on Sionsweg in Nijmegen on Monday. The victims lived together in a home on Breedweg near Groesbeek, the Gelderlander reports.

Local residents told the newspaper that they had a very reclusive lifestyle, with very little contact with neighbors. They had four or five dogs and five or six cats.

Based on the initial investigation the police assume that they two women committed suicide. They seem to have deliberately stepped onto the rails after the beams were down. A fourth dog survived the tragedy and was cared for by animal ambulance staff.