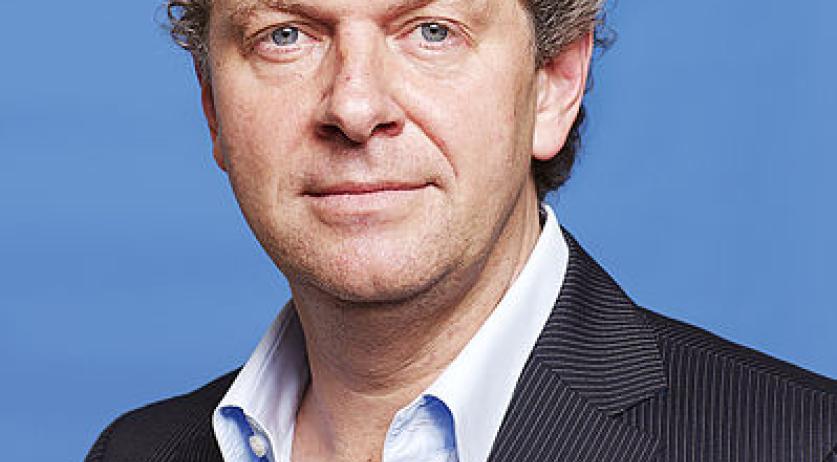 Parliamentarian Jacques Monasch, formerly of the PvdA, is launching his own party with wich he will be taking part in the elections on March 15th next year, he announced on Monday. The party is called Nieuwe Wegen, or "New Roads" in English, and strives to combine "social economy" with a sricter immigration policy with priority on "our norms and values", NU.nl reports.

According to Monasch, it is "time for a breakthrough in Dutch politics", he said at the presentation of his new party. "The Netherlands is done with left looking away on integration- and immigration problems. The Netherlands has had enough of the exclusion of the citizen even after referendums, by the established politicians."

Nieuwe Wegen will not work with memberships or conferences. Instead sympathizers can register with the party free of charge to give their ideas. Monasch aims to get 20 to 30 parliamentary seats in the upcoming elections. Who will fill those seats is still unclear.