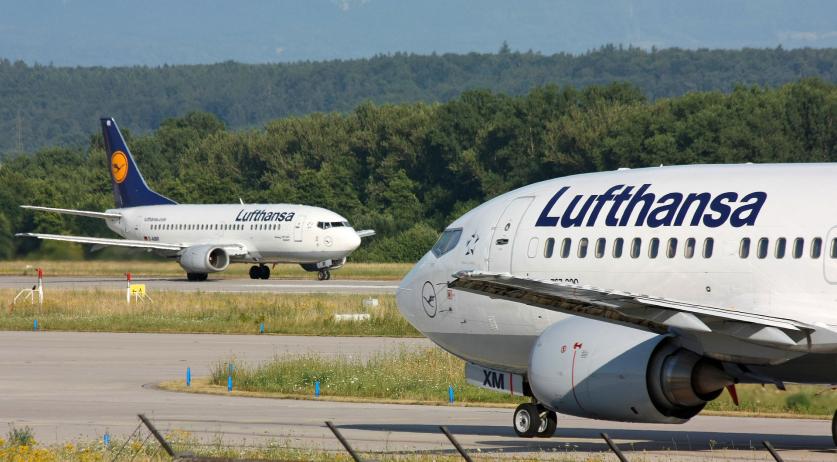 A number of flights from Schiphol to Munich and Frankfurt, and vice versa, were cancelled on Wednesday morning due to a strike by pilots working for German airline Lufthansa. The two day long strike is expected to cause quite a mess for the airline, with 876 flights already cancelled, Het Parool reports.

A spokesperson for Schiphol Airport  advises people traveling with Lufthansa to contact the airline about rebooking flightts and to keep an eye on the website for actual travel information before leaving for the airport. He added that the cancellations haven't caused major problems or long lines of people whose flight was cancelled at Schiphol yet, because the strike "already hung in the air for a while".

The conflict between Lufthansa and its pilots has been dragging on fore over two years. Since 2014 there's been 13 strikes, the last in September last year. The pilots and the airline can not agree on salary, pension schemes and growth plans for the airline's budget carrier Eurowings. On Tuesday Lufthansa asked two courts to stop this latest strike, but both courts ruled in favor of the pilots.

Lufthansa pilots are striking on Wednesday and Thursday. Some 100 thousand passengers are expected to be affected by the strike.