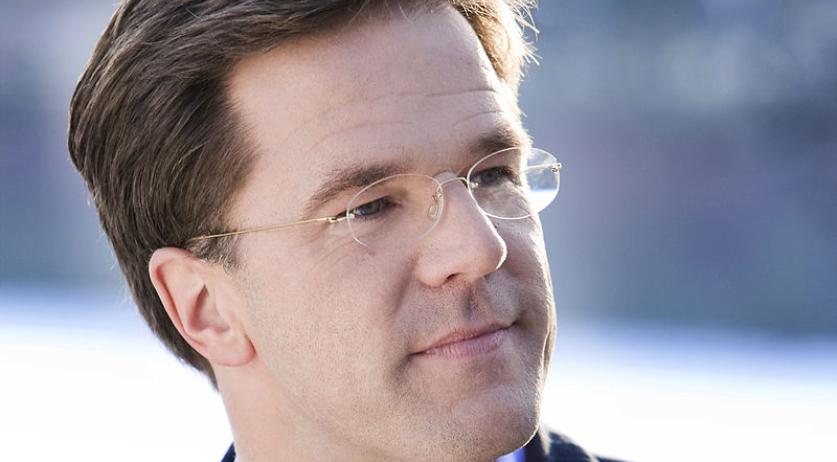 Prime Minister Mark Rutte congratulated Donald Trump on his projected victory in the United States election. "After a tense election campaign, the American people have spoken and decided on Donald Trump. I sincerely congratulate him on his election", Rutte said in a reaction on Facebook.

While the official vote count is not in yet, American media projects that Trump won the election.

According to the Dutch Prime Minister, this cooperation is crucial in the areas of combatting terrorism and climate change, topics Minsiter Bert Koenders of Foreign Affairs also mentioned in his first reaction to Trump being elected.

"I look forward to continuing the good cooperation with the new U.S. government."