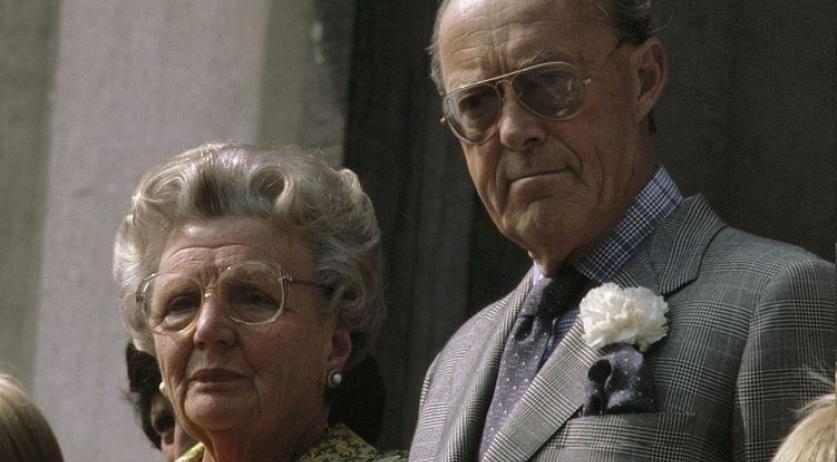 Prince Bernhard is accused of sexually assaulting an underage girl in the new biography of his wife Juliana. According to the book by Jolande Withuis, which was published on Tuesday, Bernhard groped and kissed a 16-year-old girl, NU.nl reports.

The book states that the prince groped the girl underher blouse and kissed her on the mouth. The girl was staying in a spare room at the palace at the time. "She managed to get him out of the room and poured her heart out to a trusted staff member, who believed her, as he heard from various other sources about Bernhard's behavior." The biography also claims that Bernhard also assaulted a joung member of Juliana's drama club after inviting her to come see paintings.

Withuis based this information on anonymous sources. She told the Volkskrant that the people she spoke to are reliable and the Dutch Institute of War, Holocaust and Genocide Studies (NIOD) knows who they are. The underlying material is housed at NIOD and will become public in 25 years.

The Rijksvoorlichtingsdienst - the Dutch government's information service - told NU.nl that they will not comment on the allegations.