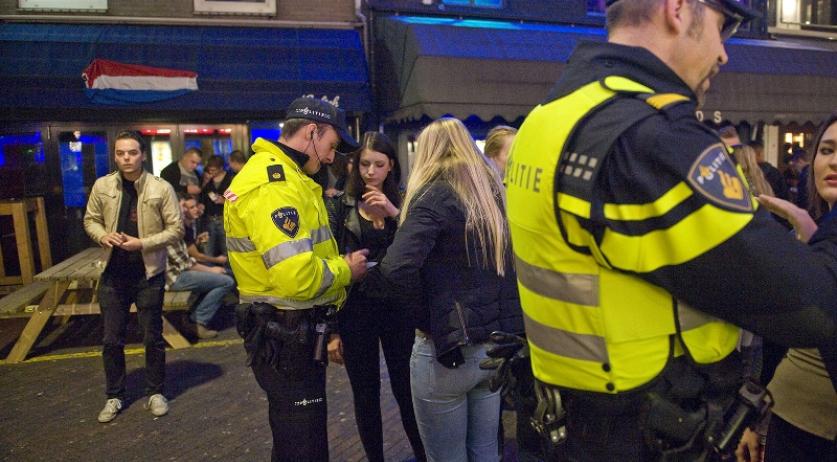 The police are in desperate need of more money, according to police union ACP and Hague Mayor Jozias van Aartsen. There is already a massive shortage of community officers, and that shortage will only increase, they said to the Telegraaf.  On Budget Day the government earmarked 221 million euros more to the police than initially planned. According to the union and mayor, this is a good start. But unfortunately that money will mostly be used to fill holes made by old budget cuts. So nothing new will come from it. ACP and Van Aartsen are particularly concerned about the declining number of officers who have completed their training. A combination of a large outflow of elderly officers and a too low influx of new cops is creating a significant shortage. In five years there will be 3 thousand fewer police officers. Van Aartsen is speaking on behalf of all regional mayors.