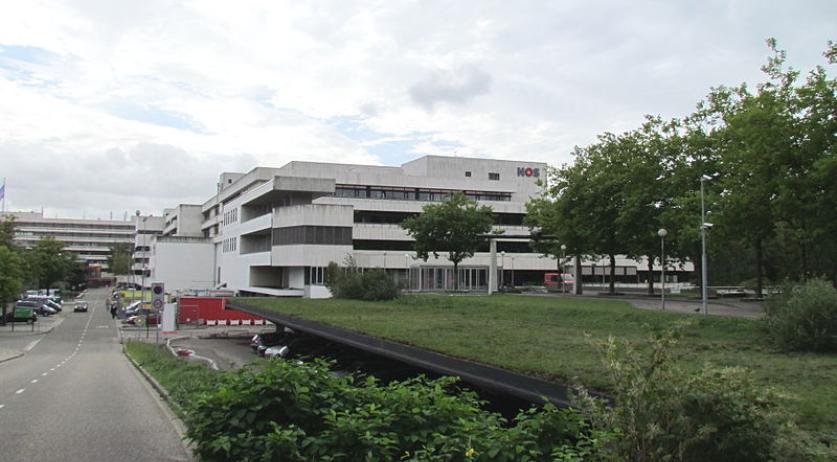 A power outage at the Media Park in Hilversum early on Tuesday morning resulted in program Goedenmorgen Nederland of WNL not being broadcast between 7:10 a.m. and 7:40 a.m. Grid manager Liander reports on Twitter that the problem was fixed and power is restored, ANP reports. NOS switched to backup power so that the NOS News and NOS Radio 1 News could be broadcast. The broadcaster initially feared that programming will have to be cancelled until 8:00 a.m., but Liander managed to get the power back on before those fears were realized. The last time there was a disruption in NOS broadcasting was when Tarik Z. forced his way into the Media Park by taking a security guard hostage. He demanded screen time and all of the Netherlands watched as the police took him down live on air. He was sentenced to 40 months in prison in December last year.