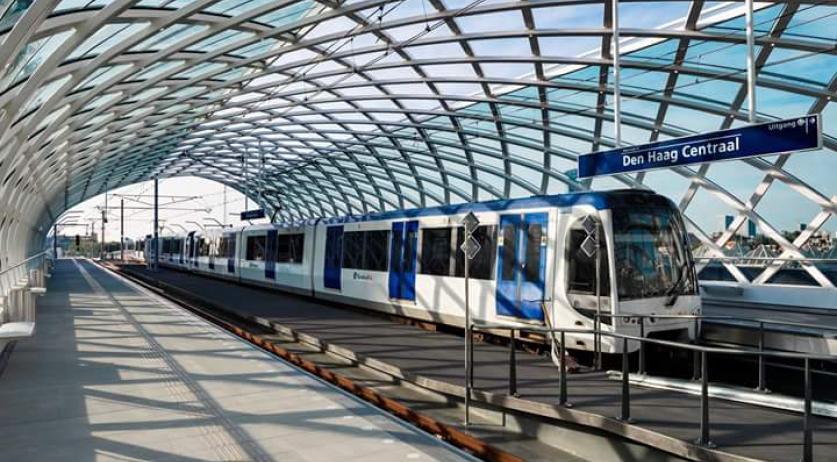 The new metro station at Den Haag Centraal opened to the public from Monday. From this metro station, travelers can get on the RandstadRail connection to Rotterdam, Den Haag FM reports. The first train departed from the metro station at 5:47 a.m. on Monday, and the first subway from Rotterdam arrived 11 minutes later. The RandstadRail subway connection initially just used Den Haag Central station, along with NS trains. But as NS expects an increasing number of travelers, with the increased platform use that goes with it, it was decided to move Randstad Rail up to the roof of the station.