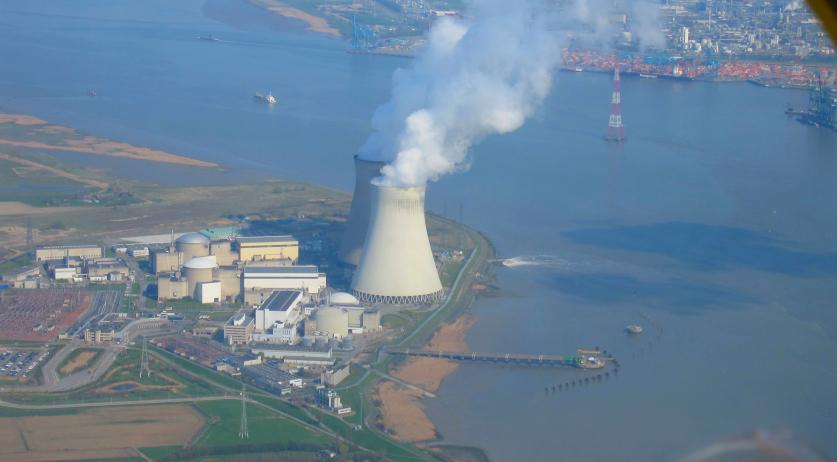 The municipalities of Dutch border  cities Bergen op Zoom, Steenbergen and Tholen are submitting a complaint about  Belgian nuclear plant Doel to the European Commission. The municipalities are protesting against the Belgian authorities decision to extend the plant's operation without consulting them, despite the fact that the plant holds trans-boundary risks and impact, Weekblad de Bode reports.  On June 28th last year Belgium adopted a legislative amendment that extends the operating period for Doel 1 and Doel 2 for 10 years. The Dutch municipalities hired Antwerp lawyer firm Schoups Advocaten to investigate what can be done against this and how best to approach it. The lawyers found that joining their case to other already ongoing cases or filing a lawsuit in a civil court were both unlikely to succeed and will cost a lot of money. So the municipalities decided to take the third option and turn to the European Commission. "Because the municipality was not consulted by the Belgian authorities, while there are trans-boundary impact and risks", a spokesperson said to the newspaper. Filing this complaint will cost about 15 thousand euros, excluding office costs. The complaint will be filed in September.