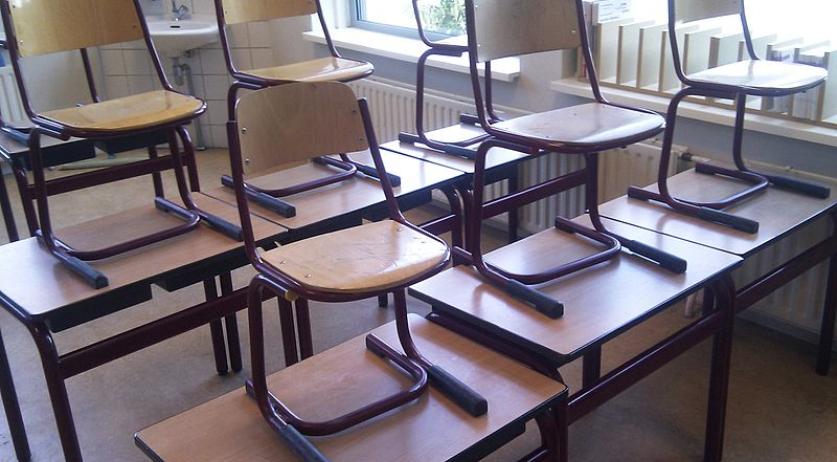 School foundation: Dutch schools must be prepared for tension in Turkish community

Schools in the Netherlands must be prepared to handle increased tension withing the Turkish-Dutch community following an attempted coup in Turkey last month, according to foundation School en Veiligheid (School Safety). These tensions will also have an impact on children, Klaas Hiemstra of the foundation said to NOS. Since the failed coup tension has been rising between supporters of Turkish president Recep Tayyip Erdogan and his rival Fethullah Gulen, who the Turkish government blames for the coup attempt. This is also true in the Turkish-Dutch community. According to the Islamic Schools Board Organization, 150 Amsterdam parents moved their children from schools that are affiliated with the Gulen movement. The Foundation believes that this should be taken very seriously. "Schools need to think about how they are going to address these issues to ensure that  children do not fall by the wayside", Hemstra said to the broadcaster. According to him, it does not matter what side you're on. "That's not important for a school. What matters is what students experience, and how they stand." The Ministry of Education is also paying extra attention to tension in classrooms. "These past weeks we at the ministry crated a task force to actively approach schools in large cities. It is i mportant that teachers know how to deal with this", State Secretary Sander Dekker said to NOS.