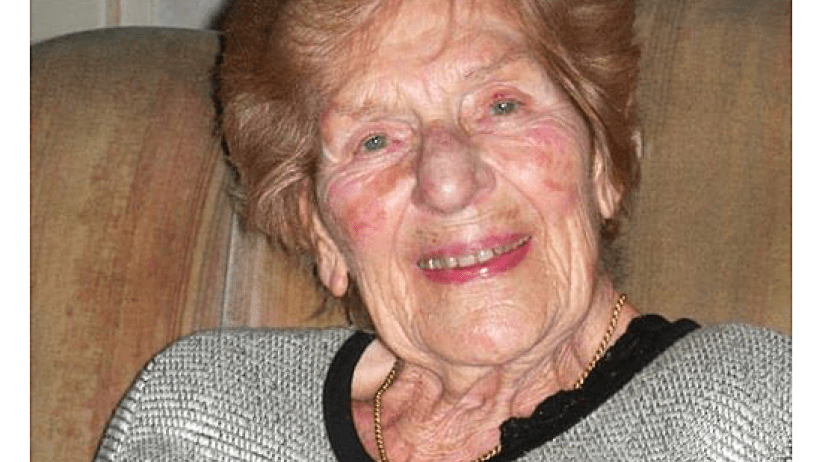 Vino H., the man convicted of murdering 96-year-old Oma Toni in Amsterdam's De Pijk last year, was sentenced to institutionalized psychiatric treatment on appeal, AT5 reports. Toni Heeremans-de Jong, better known as Oma Toni to De Pijp where she lived for over 75 years, was attacked and stabbed in March 2015. She managed to get to her home and phone for help. She fought for her life for several weeks in intensive care, but finally passed away in April. At his arrest, H. told the police that he stabbed her to get back at his father. When the case was first tried the court convicted H. and sentenced him to institutionalized psychiatric treatment. On appeal this sentence was maintained. The court found that H. acted with premeditation, which means murder not manslaughter. As H. was declared completely insane, he was sentenced to a psychiatric institution instead of prison. "She'd been through a lot in her life, including the horrors of World War II when she took care of two very young children. And then in the winter of your life, to die like this. Unimaginable.", the Advocate General said during the closing speech of the appeal.