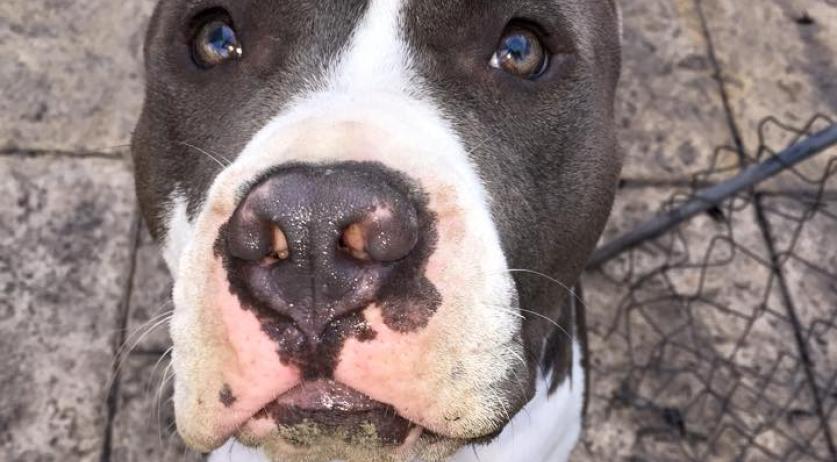 The Royal Dog Protection association wants to force owners of aggressive dog breeds to take their dog for professional training following to serious incidents in which pit bulls attacked people this week, AD reports. On Sunday a pit bull attacked a 6-year-old Syrian girl when she crawled through a fence into its garden. She sustained serious bite wounds in her face and is still in hospital. On Monday another pit bull attacked three people, including its owner, at a block party at Santpoort. The police had to shoot the dog on the spot. The Dog Protection association believes that training can prevent this. 'Dog whisperer' Martin Gaus would even go further and have all dog owners take training classes. "It is usually the owners who do not know how to handle their animals. But you won't step into a car without a driver's license, would you?" he said to the newspaper. It is not always aggressive dog breeds that attack, bites can come from animals even as placid as Labradors. Current figures aren't available, but in 2007 TNS NIPO calculated that each year there are roughly 150 thousand bite incidents. A third of these cases are severe enough to require medical treatment. In about 100 cases the incident is so serious that the dog is confiscated, a small number of which are euthanized.