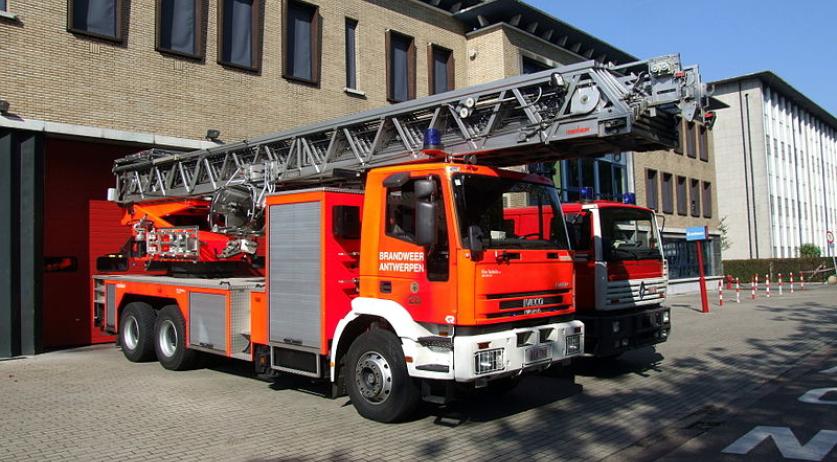 The municipality of Deventer will be placing surveillance cameras at the building of Turkish foundation Gouden Generatie on Tuesday. The building was set aflame on Saturday. Until the new cameras are in place, police surveillance will be intensified around the building, a spokesperson for the municipality said to RTL Nieuws. On Sunday night a second Turkish organization was the target of arson, this time in Apeldoorn, NOS reports. Surveillance camera footage shows two men with jerrycans sprinkling liquid on the building and then setting it alight. The organization in question - Unie van Betrokken Ouders - is a Turkish organization that works to prevent radicalization in young people. Both Turkish organizations are seen as supporters of the Gulen-movement. Turkish president Recep Tayyip Erdogan believes that his rival Fethullah Gulen is behind a recent failed coup in the country, something Gulen denies. Since the attempted coup, tensions between the two sides of the Turkish community in the Netherlands have been mounting. Numerous Gulen-supporters report feeling threatened by Erdogan-supporters. And "blacklists" are circulating on social media showing names of Turkish businesses to be boycotted because they sympathize with Gulen. Last week Minister Bert Koenders of Foreign Affairs called on the Turkish community in the Ntherlands to report any threats made against them and to keep a cool head. https://twitter.com/leofotograaf/status/756647753401368576