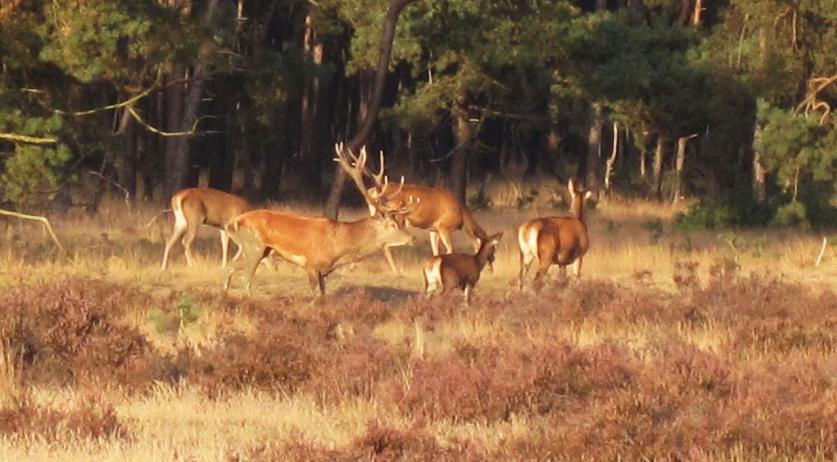 The Dutch forestry commission issued a warning for all drivers in the Netherlands - deer mating season started, so be extra careful when driving through wooded areas, BNR reports. The breeding period lasts from late July to early September. During this time the animals' alertness is reduce and they are mostly focused. This could mean them running across the road and into incoming traffic. According to Flevoland ranger Harco Bergman, in his province alone there are about 250 incidents a year of a deer being hit by a car, most in mating season. Such an accident can easily do 2 thousand euros worth of damage to a car and cause much suffering in the animal, which sometimes only dies days after being hit.