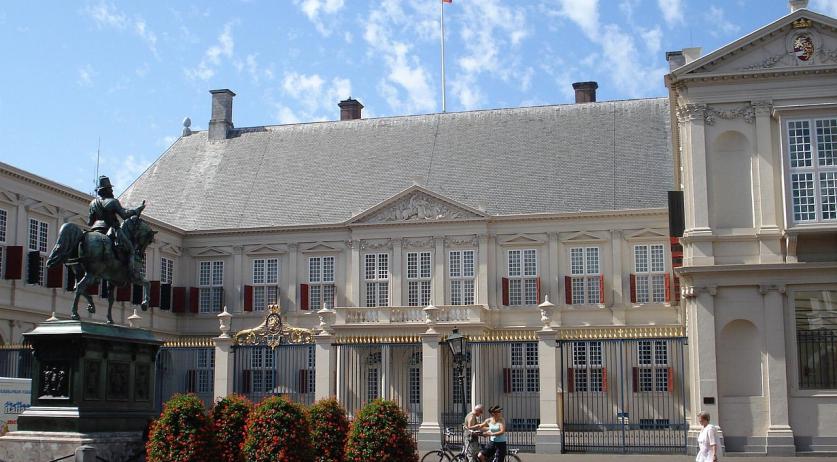 For the first time ever the Noordeinde Palace in The Hague is open to the public, or to those who bought tickets at least. For the next four Saturdays the 20 thousand ticket holders will be allowed an in-person look at certain areas in the palace.  King Willem-Alexander, who is currently on holiday with his family, wants the Dutch public to share in the joys of the palace. "Experiencing it your self is a wonderful opportunity. Since it is used much less in the summer, we can open it", the King said, according to broadcaster NOS. The public will be allowed a look at a number of areas, including the ballroom and the Royal stables. The palace was built in 1370 and underwent a major renovation in 1640. It is generally used a working place for staff members of the Royal Household. It is also where the King receives  his guests. According to NOS, in the first half of the previous century it served as a residence and a number of wedding parties were also held at the palace. Noordeinde is also where Prince Claus and Prince Bernhard were laid out after their death.